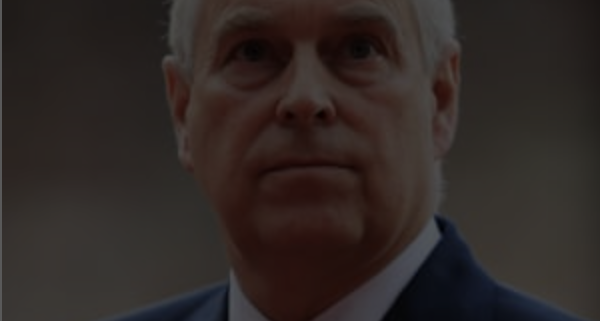 What’s in a name?

Prince Andrew’s lawyers are poised on a knife edge, about to ask a US court that Virginia Giuffre’s civil case against him for allegedly sexually assaulting her 20 years ago should be dismissed. They are seeking to argue that the settlement agreement she entered in to with Jeffrey Epstein whereby he paid her $500,000 to end her claim against him and agree not to sue any other “potential defendant” covers Prince Andrew and therefore her claim should be dismissed.

As a mediator involved in overseeing settlement agreements being entered in to on a regular basis this is an interesting question: to what extent can a party obtain “full and final settlement” against not only the other party they are in dispute with, but anyone else, named or not?

Firstly, in the case against Prince Andrew the governing law and jurisdiction issues need to be considered. It is likely to be decided under state and federal US laws. If it were to be tried under English law and by an English court, there would be several important issues.

In English law the doctrine of ‘privity of contract’ is a deeply enshrined concept that basically says you can only make a deal with the other party who is signing up to it, and you can’t bind others. Then came along the Contracts (Rights of Third Parties) Act 1999 that to some lawyers’ thinking drove a coach and horses through that approach. Section 1 provides a person who is not a party to a contract may enforce a term of the contract if the contract expressly provides that it may, or if the term purports to confer a benefit on it and it cannot be shown that the parties did not intend the term to be enforceable by it. The terms of this legislation apply unless expressly excluded in a contract.

What about a “release of claims’ clause?

Under English law, a ‘release of claims’ clause is possible in settlement agreements. However, it must be carefully and explicitly worded, and the parties must have complete knowledge of the scope of what they are agreeing to. (Yukos Hydrocarbons Investments Ltd v Georgiades and another [2020] EWHC 173).

When it comes to drafting is it “the wider the better” or is specificity key?

Probably the most relevant recent case on the topic in English law is Maranello Rosso Ltd v Lohomij BV [2021] EWHC 2452 (Ch). Here, the High Court (notably at first instance) upheld a release clause that sought to waive all future claims, including against individuals who were not a party to the agreement. The Court held that the waiver of claims against third parties was enforceable because the clause which stated who benefitted from the release was sufficiently “wide and far-reaching” to capture the defendant – the clause clearly stating that the waiver covered parties against whom no allegations had yet been made, as well as ‘Agents and Affiliates’ (as defined in the agreement).

This is to be contrasted with the earlier decision by the House of Lords (now the Supreme Court) in BCCI v Ali and Others [2001] UKHL 8 where the Court said that parties could waive their right to make future claims, even ones of which they were not aware or could not be aware, but that “clear language” was required to do this.

What’s the nub of the legal arguments?

Settlement agreements need careful thought and drafting to make sure they achieve what everyone intends. It is certainly possible to obtain a release against claims by third parties in a settlement agreement. The English legal position as to the extent to which the party needs to be named or identified remains unclear. If in doubt, name them!

Posing the question “what if?” will help people to think laterally about what might happen in the future. Fortunately, questions such as this are part of a mediator’s toolkit.

For more information on this topic, see my recently recorded webinar .